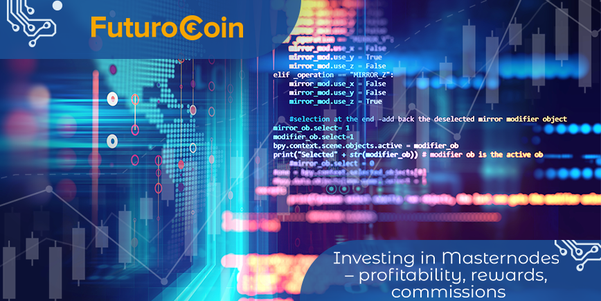 There are several ways to generate money on the cryptocurrency market, eg. investing in Masternodes. Masternodes become more and more popular. What are they and what are their benefits?

The most significant advantage of Masternodes is the higher wage obtained by operators compared to the salary received by brokers. Masternodes have extended functionality in the blockchain. Moreover, it involves increased work and an additional, high salary.

The advantage of having a Masternode is, therefore, passive income and its regular payments, profit transparency, increasing the scalability of a given currency, participation in project development, and the possibility of obtaining additional income on increasing the price of the coin.

You don’t need to invest in computer equipment to earn passive income from Masternodes. To become its owner, all you have to do is a select cryptocurrency and deposit a set amount of coins to enter. The amount of earnings is influenced by several factors, including exchange rate and Return on Investment, which means the rate of return on assets. To sum up, having Masternodes is one of the best investments that will allow you to earn an interesting amount of money in a short time.

The right time for investing in Masternodes

Masternodes are an excellent investment option – they are not yet as popular as traditional cryptocurrency mining. However, it may change soon. Remember that the more people invest in a given node – the smaller the prize is. At present, coins are slightly cheaper than they were a few years ago. It means that the entry threshold is also lower. Coins, however, grow in value, so it is worth to get them successively.

The Masternodes situation is similar to the increase in mining popularity. The earlier an investor became the miner, the more he earned. Probably if the Masternodes become better known, the revenues and rewards will decrease.

How much you can earn?

The sum of earnings depends on the amount of investment and the percentage Return on Investment. However, swarm on the cryptocurrency market looks different than on the traditional market, where it is measured annually and exceeds 10%. Remember that the ROI for cryptocurrencies depends on various factors, and its change is highly dynamic.

Currently, Masternode’s investors earn quite a lot, despite fluctuations in cryptocurrency prices. However, if their costs increase – the generated profits will satisfy many of their owners. 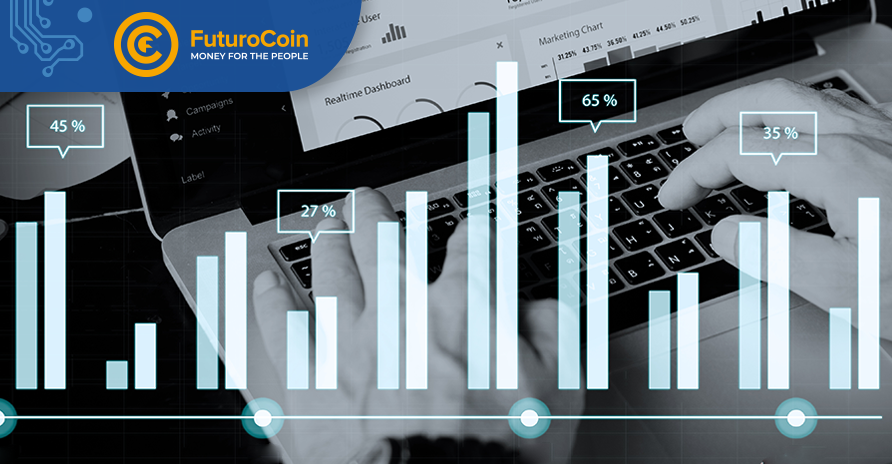 The end of the last year was tough for the cryptocurrency industry. The sad part is that the recession is still progressing. However, FuturoCoin has caught a second wind and is starting to grow.

Soon, we will celebrate the first anniversary of our coin. As it turns out, it’s possible that we will cherish that moment on a very high note.

END_OF_DOCUMENT_TOKEN_TO_BE_REPLACED 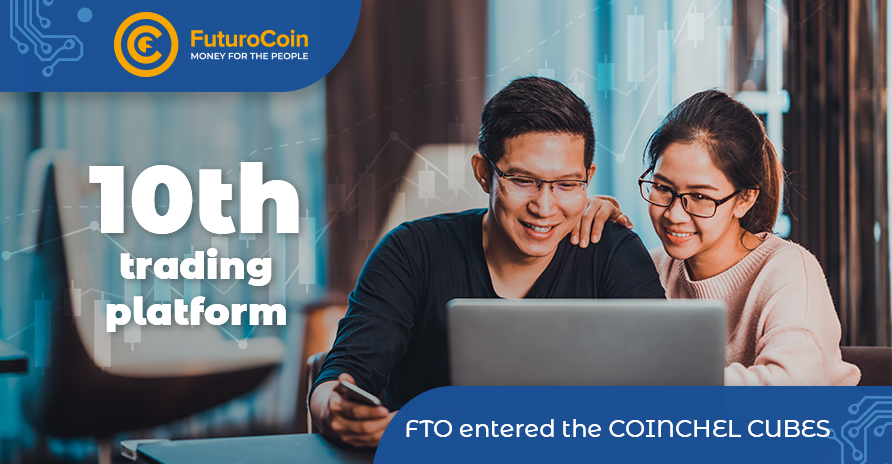 We are more than happy to announce that we joined another cryptocurrency exchange. From now on, you can trade FTO with South Korean won (KRW) on Coinchel Cubes.

We wanted to finish the first year of our activity on a high note. We entered DFEX, a Malaysian crypto exchange. Now, we are also enlisted on another Asian platform – Coinchel Cubes.

END_OF_DOCUMENT_TOKEN_TO_BE_REPLACED 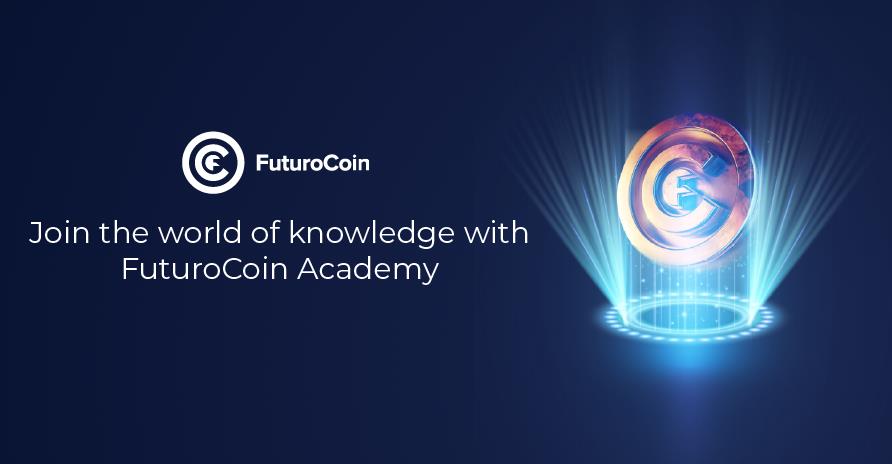 Education is the key to success!

The cryptocurrency industry isn’t an easy topic. For someone whose life isn’t connected with IT or finances, it may be a hard nut to crack. But one is certain; information is the key to success.

END_OF_DOCUMENT_TOKEN_TO_BE_REPLACED 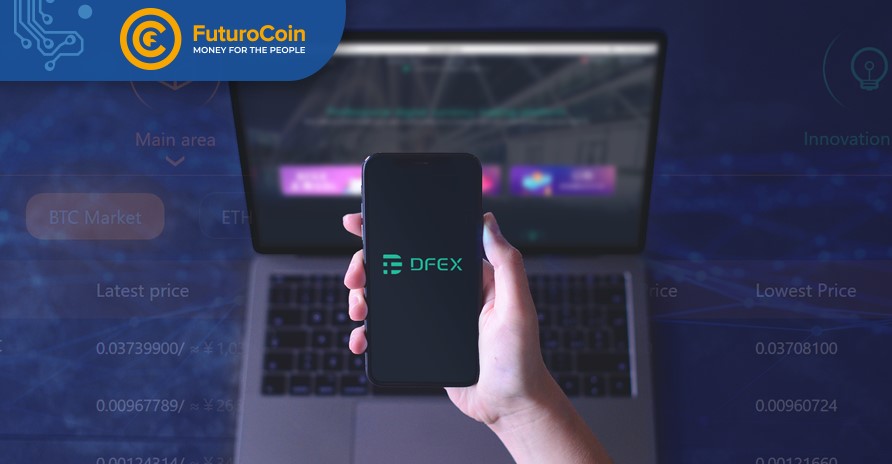 FTO, despite being only one year old, is taking the crypto market by storm. It enters one exchange after another and soon it will available on 10 exchanges across the world. At the beginning of the second week of January, 2019 – FuturoCoin will be available to purchase on Malaysian DFEX.

END_OF_DOCUMENT_TOKEN_TO_BE_REPLACED 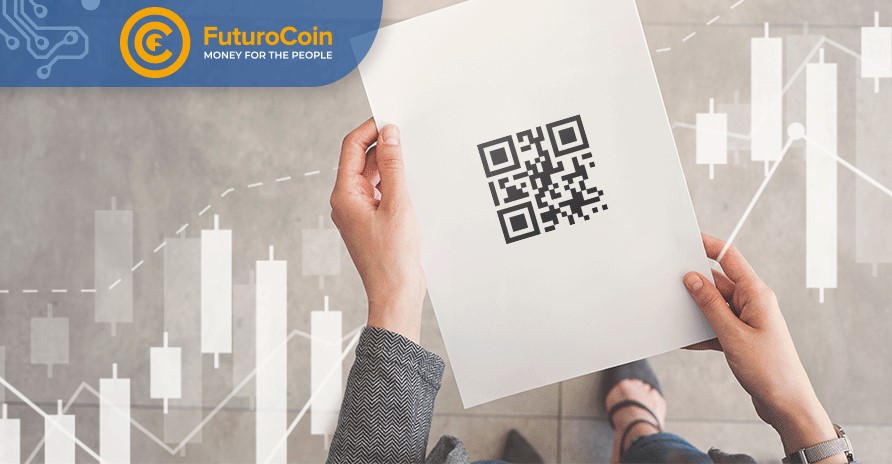 We cannot tell you that you should not trust new technologies. Of course you should. However, you should be cautious and take care of your assets’ safety. One of the best methods to do that is using our Paper Wallet.

Analog is the new black. It really is. You can also store your FuturoCoins in an analog manner. How to do that? What are the advantages of that? Is it better than others wallets?

END_OF_DOCUMENT_TOKEN_TO_BE_REPLACED 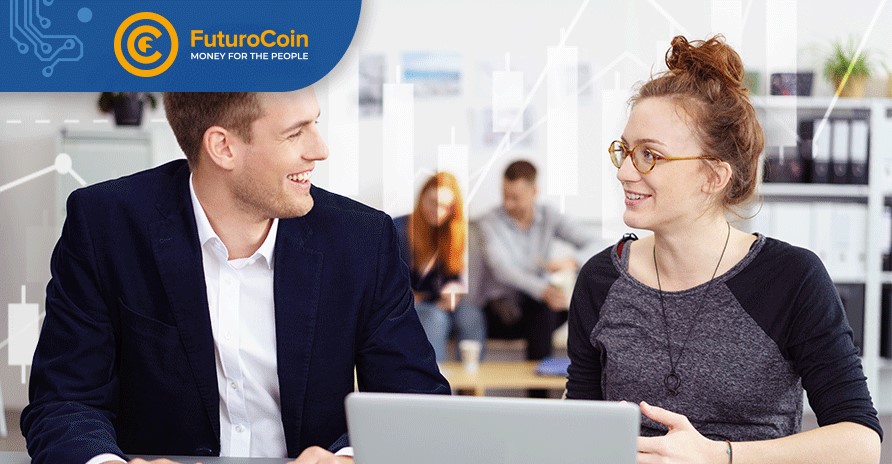 For cryptocurrency beginners a new world may have some threats. Not everyone knows how to make his/her virtual assets safe. Today, we present 4 simple tips to keep your crypto secured.

END_OF_DOCUMENT_TOKEN_TO_BE_REPLACED 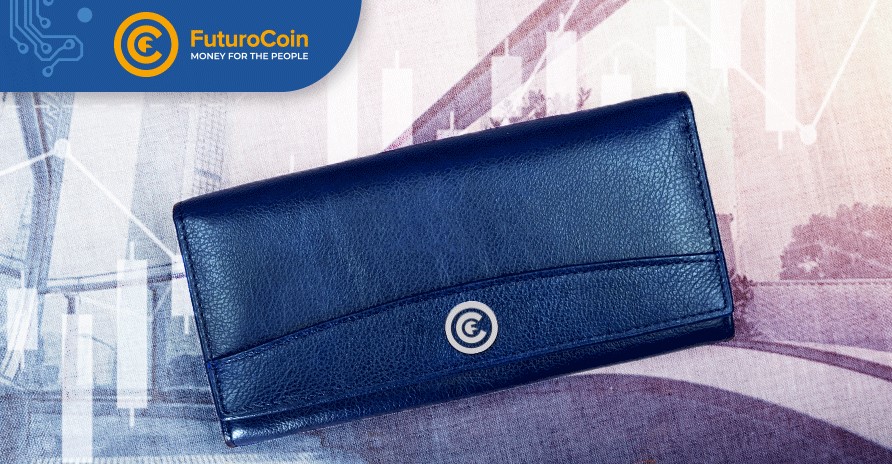 Every cryptocurrency investor wants to deposit his/her assets in a safe and secure place. What if we told you, that such a place exists and it won’t take much space on your computer? Try our Light Wallet!

Crypto assets require a place to store them. This place is called a digital wallet. We’ve decided to create a few of them, so you can choose the best option for your virtual money. On FuturoCoin’s website, you can download three different wallets. Today, we are presenting Lightweight Wallet.

END_OF_DOCUMENT_TOKEN_TO_BE_REPLACED 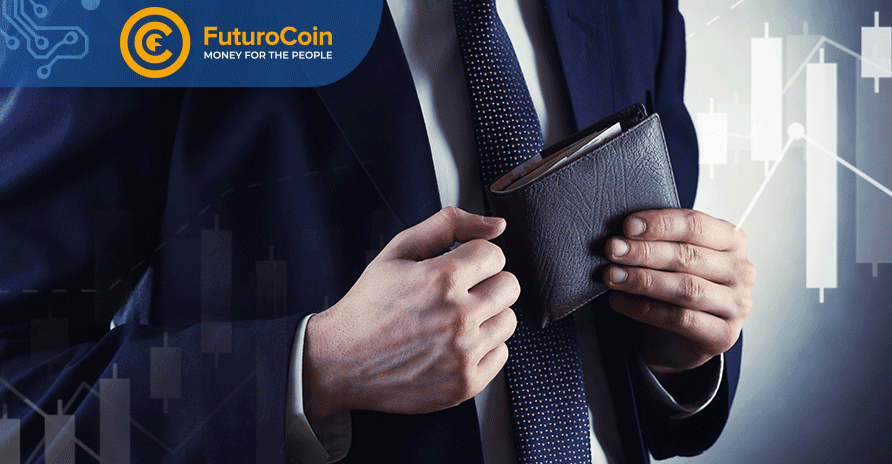 Are you a FuturoCoin owner? You are not sure where to store your assets? Check out our Core Wallet!

Many people start their trip through the crypto world with a trading mindset. Not many of us think about wallets. That’s wrong! You should know, where to store your coins in the first place. Nevertheless, do not be afraid if you haven’t thought of it yet. We will walk you through the (not so) complicated process of choosing the best deposit for FuturoCoin. Today, we introduce our Core Wallet.

END_OF_DOCUMENT_TOKEN_TO_BE_REPLACED 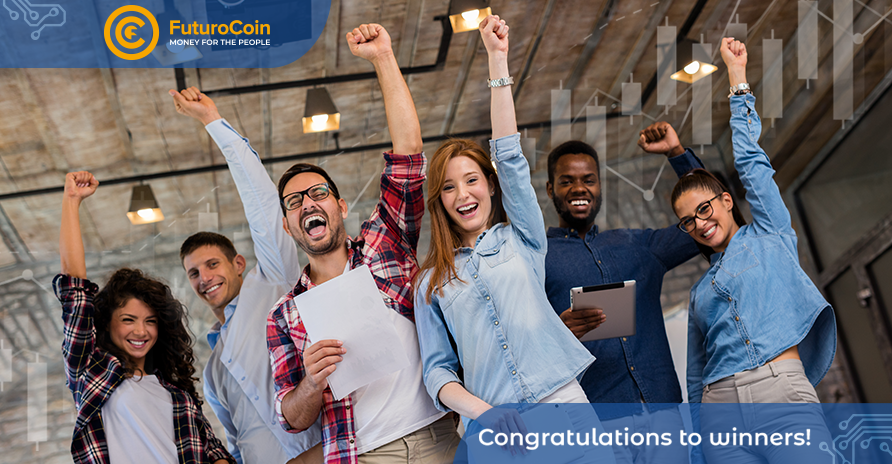 This competition was two weeks of intense emotions. This moment has come – we are announcing the winners.