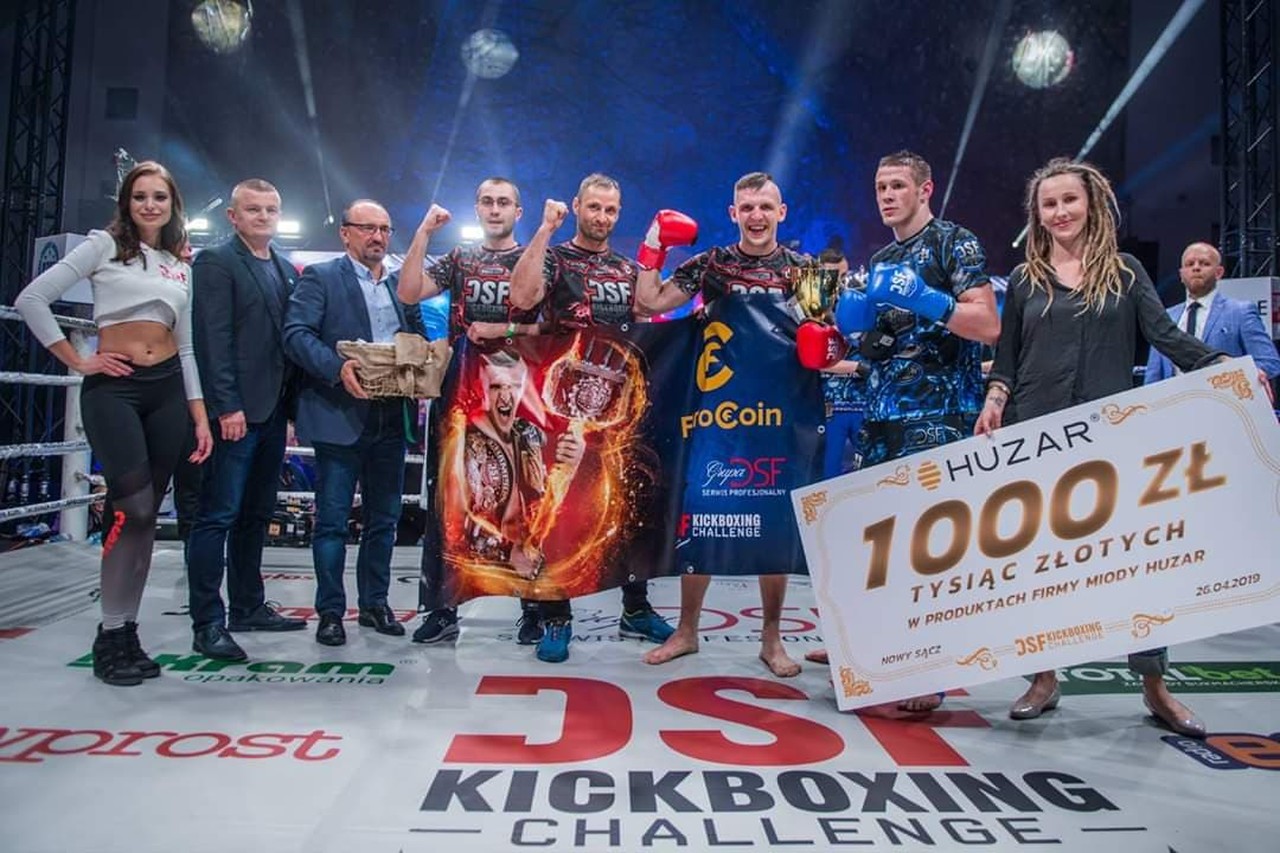 It was Maks Bratkowicz’s first fight in the 81 kg category. Our fighter previously fought in the category up to 86 kg. In the higher category, Maks did great and regularly won, so he decided to go down to the lower category and search for another successes.

Mikita Shostak was a difficult rival. He is an experienced, strong fighter who has won over a several medals in international tournaments during his professional career. It was difficult to fight him, but Maksymilian Bratkowicz handled the pressure. He fought hard and smart, and also with a lot of aggresion. Eventually, the international jury of the fight in the vote 29:28, 30:28, 30:28 considered that our player won this clash!

– I always evaluate my fights severely. I know that I can afford a lot more, but I am 100% sure that I won this fight without any doubts. Honestly, in the 1st round Mikita was better, but in the next two I dominated him. I always believe in this what I can do, I always fight to the end and it paid off – said Maks Bratkowicz straight after this fight.