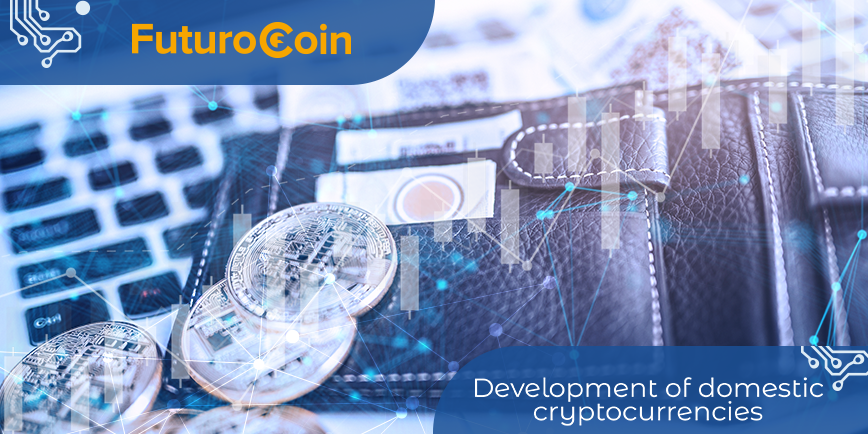 Most countries are concerned about a constant increase in the popularity of financial assets that cannot be under control. China showed a great example of this behavior – any cryptocurrency circulation is entirely illegal in there. Making transfers via bank is much less beneficial than using cryptocurrency. Check out the development of domestic cryptocurrencies!

The United States of America

The status of cryptocurrencies in the United States was not entirely clear recently. Currently, however, cryptocurrencies may become a transactional currency. New start-ups and companies related to the development of cryptocurrencies are still being created here – the US government is slightly more open to technological and financial innovations than other countries.

The first cryptocurrency in Canada appeared in August 2017, approving it as a legal currency for the payment of ATMs and exchanges. The possibilities of using cryptocurrencies in the economic system are still during researches and implementations.

Cryptocurrencies are also prevalent in Japan, which is one of the fastest developing countries in the world in terms of technology. Besides, the government has implemented the Payment Services Act, through which cryptocurrencies and some exchanges can be used in trade and payments.

One of the largest cryptocurrency centers until recently was South Korea. However, its position decreased after the implementation of legal provisions regarding coins and Initial Coin Offering. Currently, registered exchanges can be used only by adults. Minors cannot trade cryptocurrencies.

Another country where the cryptocurrency was accepted, as a method of payment in digital transactions, is Malta. In addition, the country is one of the few places with defined regulations on digital currencies. All of this is possible thanks to the signing of regulations regarding ICO and cryptocurrencies in the framework of blockchain technology promotion.